RJC Evans & Co assure that we will work efficiently to maximise your wealth – our reputation depends on it.

RJC Evans & Co offers its clients a personalised accounting service. We know that it is through a close and loyal working relationship that your wealth goals are met.

We don’t win your business to then delegate your affairs to a junior. At RJC Evans & Co, every client has a qualified consultant and together we work towards a shared aim.

Do you need a straight-forward tax return completed? Do you need intensive long-term advice on financial matters? Rest assured that the support of a dedicated team of professionals and assistants are at hand. Our team compromises researchers through to front office staff.

Our Company is small enough to provide personalised service. At the same time, we are large enough to sustain all services you would expect only from a large accounting firm.

It is no coincidence that RJC Evans & Co look after the financial welfare of generations. Today we still service the grandsons and granddaughters of the firm’s first clients. We have worked hard to develop our reputation. It is a reputation for hard work, a professional approach and good value—and we intend to keep it. 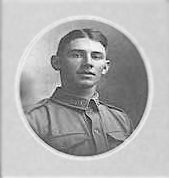 Jack Evans was a colourful character. He was admired by all those who knew him for his business acumen and riding skills. Because of this, he often competed in an odd steeplechase as he toured South Australia. This was a minor detour from visiting clients and establishing new business.
For a short period, the firm traded as Evans and Giles, when Jack went into partnership with Ken Giles. The partnership broke up after the Second World War and Jack continued on his own until his son John and Colin Haydon joined the firm in the 1950’s.
John, who headed the company for many years, has fond memories of travelling with his father and mentor. “Dad had a volatile nature, but his employees loved and respected him.” Jack is still remembered to this day by his many clients.
Today, RJC Evans and Co. has continued its strong family traditions and John’s sons, Stephen and Andrew, are partners of the firm.

Here are some of the organisations that RJC Evans & Co are proud to sponsor: 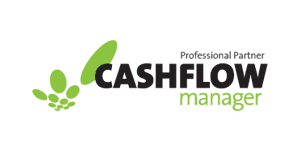 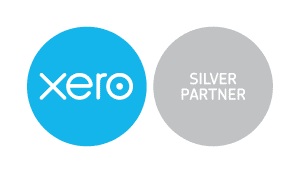 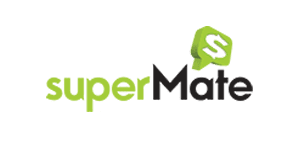 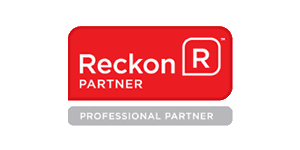 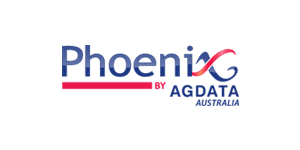 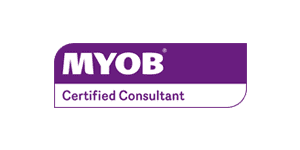 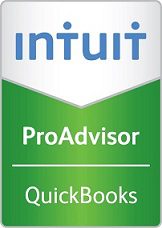